Nashville, TN - CIMG Records PR- Caylah West Country/Pop artist out of Nashville, TN a staple on the music scene. Caylah is currently working on her debut album which CIMG expects her first single to be released by mid March of 2021. 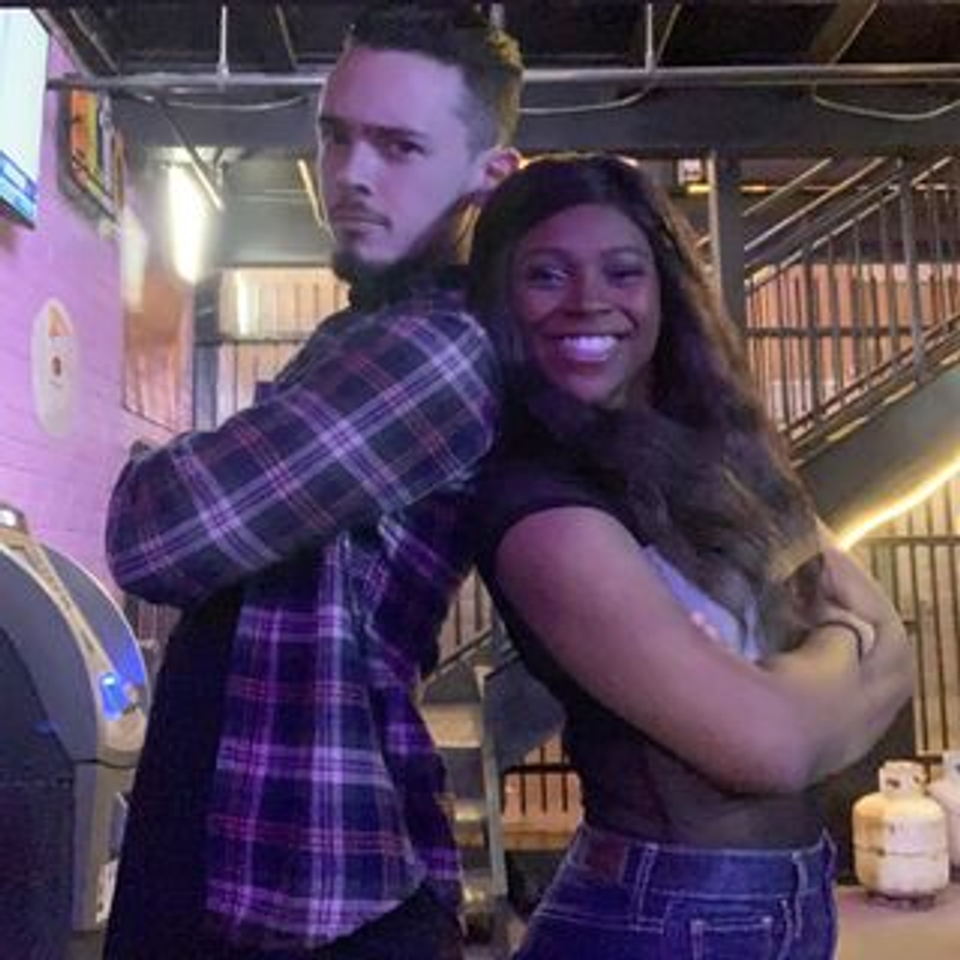 Caylah West was born in Okinawa, Japan in 1996 and started singing before she even learned how to talk. Caylah at just 3 years of age won a singing competition at Tyson Corner Center in Virginia. West continued to blossom as a singer and began performing with Miss Texas America for annual fundraising events from 2004-2007. Caylah also performed at Six Flags of Texas and various other special events in the Dallas area like Celebrity Kickball Tournaments when she was a teenager. In high school Caylah continued to develop and train vocally as a member of her high school Show Choir and Acapella Choir from 2011-2014 at Garland High School in Dallas, Texas. At just 17 years old Caylah West gave us all a glimpse of what she was capable of when she competed on the hit tv show the Voice.  West, after graduating high school followed in father’s footsteps by joining the military as a marine, but still found music to be a constant in her new military life.  West would serve 4 years in the marines and get married to Dylan West and they have a 3 year old son Beckett Tatum West together and currently reside in the Nashville Area. West, who now was out of the military and living near Nashville had begun working as a DJ in Midtown at Winner’s when a friend took her to a popular bar and grill venue that always has live entertainment in Nashville called the Honkytonk Central during a break. Scott Collier was the band playing when Caylah was at Honkytonk Central and, Scott looked at her and said she looked like she wanted to sing, then handed her the microphone on November 2019, and now you can't go downtown to Nashville and not see Caylah on stage performing for large crowds at Tootsies, Honkytonk Central, Kid Rock’s,  or Rippy’s.

After signing to CIMG Records, Caylah is set to begin recording her highly anticipated debut album.  In 2021 West will release her self-titled EP featuring which will feature CIMG'S executive producer Hot Rod, who has a Gold Record with Yo Gotti and Nikki Minaj, "5 Star" and many other big name credits to his resume. Caylah has such a wide range of musical influences that transcend all genres and boundaries blending styles which creates a very unique sound and style.  BTS. Dua Lipa, Sia, Carrie Underwood ,Taylor Swift, Adele. Michael Jackson, and Hozier are just a small sample of West's influencers and she pulls something out of each of them in her music. CIMG expects big things out of Caylah and right out of the gate as Unrated Magazine gives her an exclusive interview introducing CIMG'S  rising star to the world. 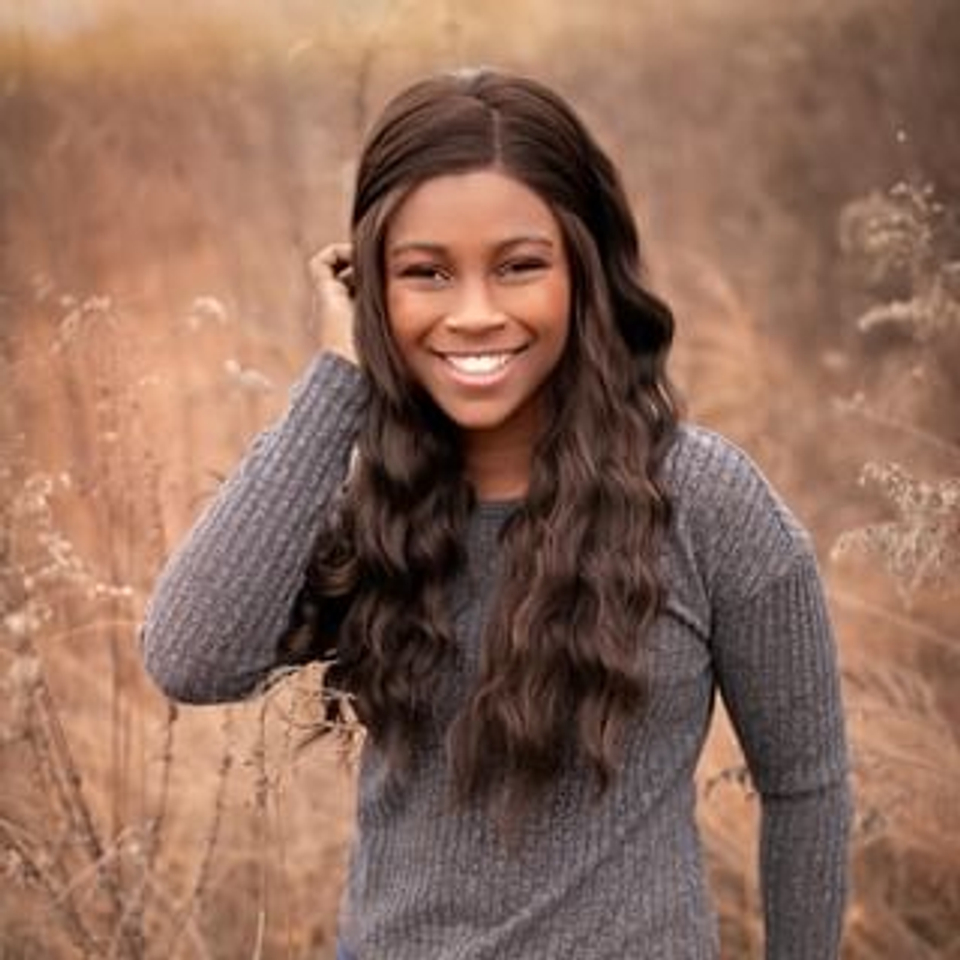